And There Was Nothing Further They Could Say 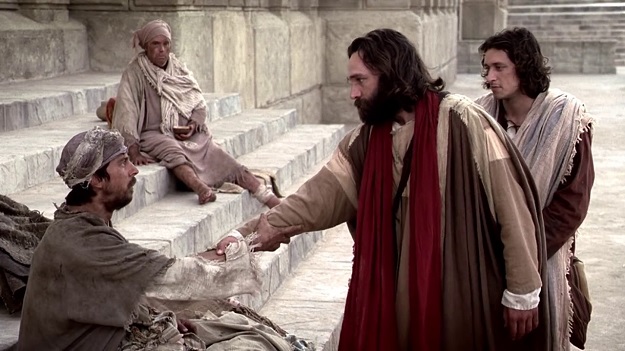 And There Was Nothing Further They Could Say

Acts 4:13-14 TPT – ‘The council members were astonished as they witnessed the bold courage of Peter and John, especially when they discovered that they were just ordinary men who had
never had religious training. Then they began to understand the effect Jesus had on them
simply by spending time with Him. Standing there with them was the healed man, and there
was nothing further they could say”.

Simple ordinary men, filled with the Holy Spirit, and from time spent with Jesus,
Bold and compassionate
Uneducated and uncompromised
Saw and responded with Heaven’s commission
Heal the sick, raise the dead…………
The results of raw obedience stood in their midst
Lame crippled legs
Fully restored
Shouted without apology
Declared without explanation
HE IS ALIVE
Arrested for healing and preaching
Resurrection of Jesus Christ
Now all are silenced
Nothing further that anyone could say
The TRUTH of their words
Proven in action
A lame man
Walks, leaps, rejoices
He was with them
He did not run from persecution
He once was a lame beggar
He is now a healed son
And all are silenced
The Resurrection; The Life
Is in their midst
For over 45 years this man suffered the shame of begging at a gate
His miraculous creative miracle
Silenced the mockers
All the people praised God
All the leaders sat in their anger
Unable to refute the TRUTH
That was in broad display before them
“and there was nothing further they could say”!